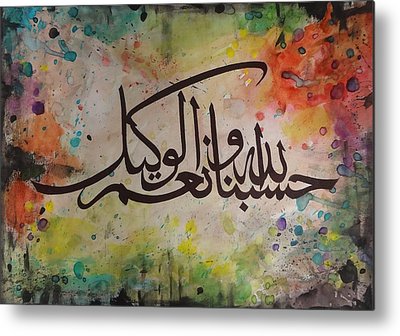 THE HEALING BENFITS OF CALLIGRAPHY

There are different forms of Calligraphy that are found globally. You can practically see this form of art everywhere – right from Chinese Calligraphy tattoo to pictures of Chinese art it is everywhere. Chinese Calligraphy – the beautiful art with healing benefits, that makes it stand out from the rest. What it makes it exclusive from other is that it helps in the communication of an artist’s spiritual world by making use of the Chinese characters. The most appealing factor of the Chinese Calligraphy also conveys a lot about aesthetic feeling, emotions, moral integrity and character of the artist to the readers. Chinese Calligraphy has showed the new role in therapy and health. Meditation is an effective and traditional method for staying healthy and coping stress, the studies have revealed that learning Chinese Calligraphy can provide you with the same distinctions and stress reduction benefits like that of doing mediation. There was a significant difference shown in the heart rate, reduced muscle stress, controlled respiratory rate and skin temperature as well.

GULNAAZ MEHNBOOB AND HIS STYLE OF CALLIGRAPHY

Traditional pointed pen calligraphy styles like Spencerian and Copperplate have been around for years, and you create them with particular strokes and formations. You have some room to be creative, but you don’t have a lot of freedom compared to modern calligraphy.