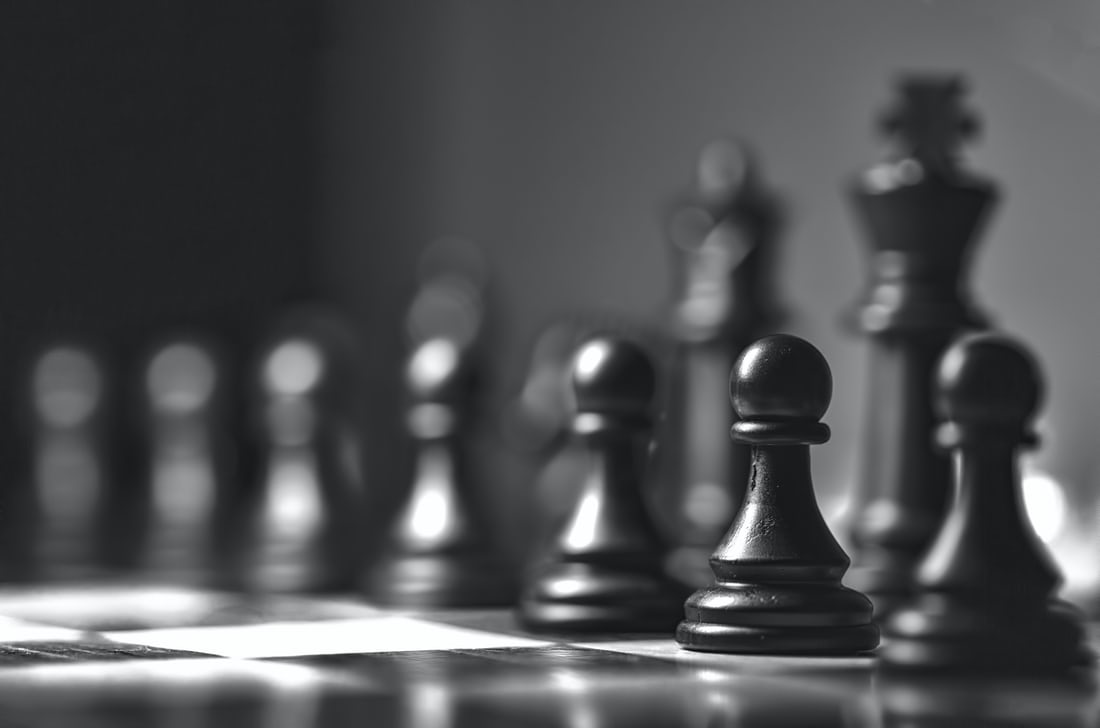 Chess is often said to have its origin in an ancient Hindu game that was known as chaturanga. It is essentially played by two players on a checkerboard of 64 squares. The game is played using 16 pieces. Chess is not just a mere indoor game but it is a way of testing your intelligence and is an extremely popular hobby among the youth, as well as old people.

The game of chess is often regarded as a replica of life and it teaches its players the most important lessons of life. Chess teaches us that you cannot achieve victory without having losses. Those who win also suffer some losses and there’s nothing one can do about it other than embracing the truth and moving on. Moreover, it also teaches us that life is full of surprises and however hard you try to control everything that happens to you, there will be times when you would get shocked by certain happenings that you hadn’t predicted. However carefully you plan your next move, you’re going to face unforeseen situations.

Every piece of the chessboard moves in different directions and has individual significance. The only way to have a grip over the game is to practice it frequently and memorize the rules by heart. Your focus at all times should be protecting your king, while at the same time keeping an eye on the king piece of your opponent and attacking it at the right opportunity. It is an intellectually stimulating game because of a lot of reasons. You need to focus on multiple things together and try and predict the next step of your opponent based on the placement of their pieces.

One major mistake that players often make is that while trying to attack and take control of their opponent, they end up leaving their king piece without proper security, thereby providing a chance to their opponent to win. You should never do this. You should pay equal attention to your pieces as well as those of your opponent. Another important aspect to remember is that you should never waste your chances on unnecessary moves. Every move is important for you to win and you shouldn’t waste your chance in a hurry. Once you understand the intricacies of the game, it’s going to be one of your best hobbies for life.