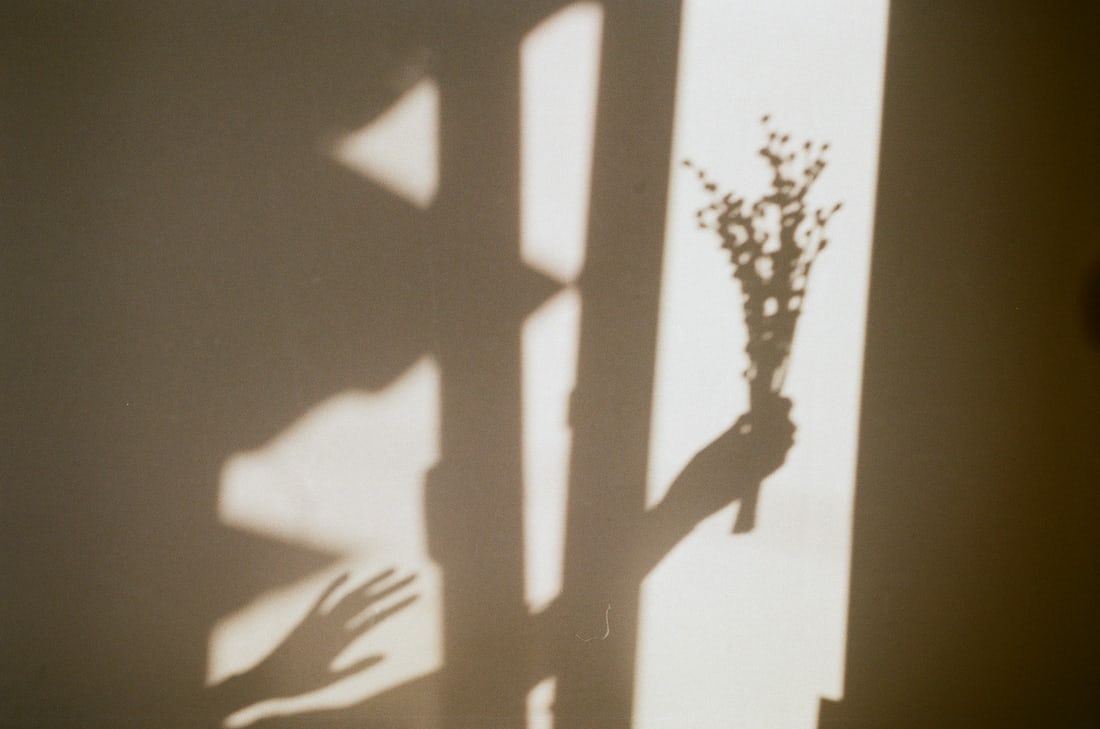 Learning science can get interesting and engaging for children when inculcated through fun games and experiments. This stimulates their visual memory which aids them to grasp concepts better and retain them for a long, long time to come. As science is all about analysis and application, there are no better media than games that easily translate bookish, theoretical knowledge into simple, practical activities. Here is a list of fun exciting science games:

One of the most popular and fascinating science games is the ruler rubbing game. This game includes rubbing a plastic ruler against the hair on one’s head for a considerable amount of time. Then the ruler is held over scattered bits of paper. Interestingly the bits of paper get attached to the ruler almost immediately. This happens due to the attraction of unlike charges, as the rubbed comb acquires a negative charge by the gain of electrons. This game has enticed children of all generations and has reinstated in their minds that important theories of physics like electric charge distribution do have significance in real life as well.

Science games also encompass brainstorming and brain-sharpening games that boost the mental ability and memory of children. Such games can be based on visual or short-term memory such as recalling the order of articles and specific individual articles from an assortment or can be entirely memory-based in which the names of various things, places or items are recalled by the players, one by one, by individual turn. This boosts their imagination manifold and enhances the idea of colours, shapes and sizes. It also helps to develop a fair sense of time and speedy processing of a lot of information for generating quick responses. Mindfulness games also come under this, in which children are made to name five things they can see, four things that they can hear, three things that they can touch and two that they can smell. This stimulates the five sense organs.