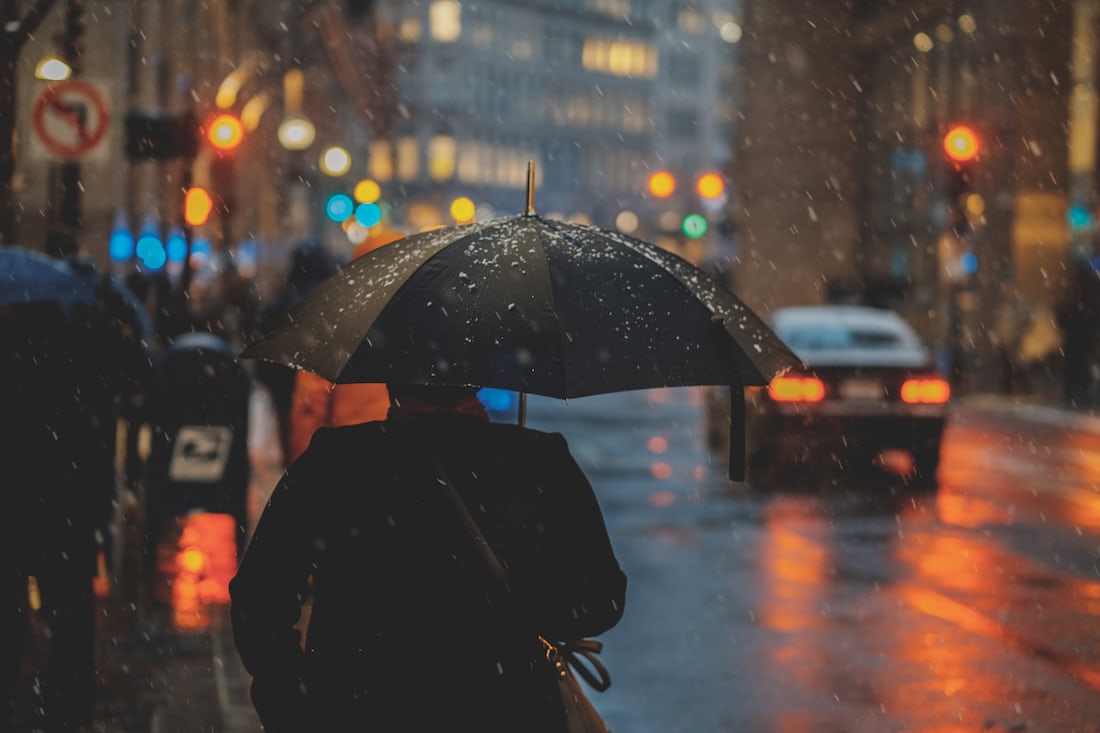 Science has always been a realm in which less theory and more application are the only way to go. Scientific study or pursuit demands a prerequisite of a scientific mind which can only be developed through careful observation of phenomena and their effective application in daily, mundane life. Personality traits of children like deduction, analysis, quick wit and inquisitiveness do prove to be effective aids but the concrete development of a scientific mind in children is a gradual process and not an inherent skill. Here are three easy ways in which children can endeavor toward developing a scientific mind.

Scientific approach and analytical thinking stem from deep and focused observation of nature. Nature is the repository of all sciences and everything that surrounds us is a product of science in some way or other. Children should be greatly encouraged to observe nature in all its glory and greenery, with its extensive biodiversity. Natural phenomena like the rains, storms, cyclones and various seasons normally fascinate and be wilder to children. Such curiosity should be channelised in the correct direction by visually appealing imagery and explanation that would excite their young minds.

Children should be encouraged to ask as many questions as they like until and unless their query is quenched. This is what broadens the thinking outlook and diverted the horizons of thought. The simple act of asking questions and seeking their rightful answers has led to several successful discoveries, both planned and chance ones. Children are often forced to suppress their enquiry in the fear of judgements or self-doubt. A scientific environment must be designed for them where it is necessary to be conveyed to them that their open curiosity and creativity is always welcome and that they should keep asking and seeking and expressing however dumb or stupid or nonsensical their question may seem to them.

Children are inherently perceptive in nature and keenly observant, but to develop a scientific mind all the five senses should integrate simultaneously to gauge a problem. Stimulation can be done in various ways including visual stimulation using colourful and graphic art and pictures, informative documentaries and three dimensional models. Auditory stimulation is also done through experimentation with stress on natural sounds and how they are formed and why do we hear them the way we do. Science is what one perceives. 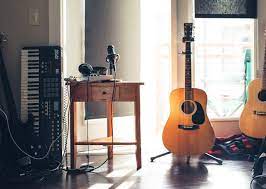 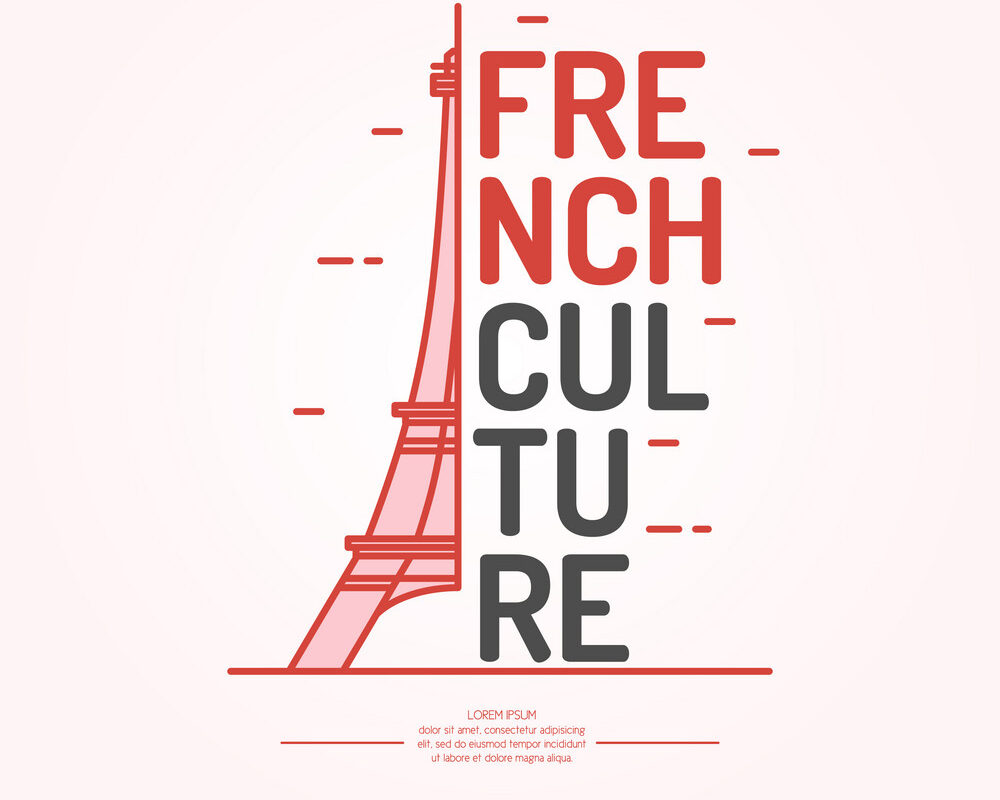 The Birth Of French Language : It All Begins In Gaul

Modern-day France and Belgium were once included in an ancient region of Western Europe known as Gaul, and while the Gaulish Language hasn’t left too much of an imprint on the modern French we learn today, it is the perfect place to begin getting to grips with the history of the French language.

When Gaul was conquered by the Romans in the 2nd and 1st centuries BC, the Gaulish language (which was a Celtic language) came under attack-hence the true meaning of a ‘Romance language’ as “to speak in Roman fashion.”

The Germanic invasions which followed – known by the Romans as the “barbaric invasions” – had a big impact on the French language. When the Empire’s frontiers collapsed and Gaul fell into the hands of the Franks, Vulgar Latin was further diluted by dialects from the different regions.

As Malcolm Offord notes in the French words including past and future the Franks imposed their own stress patterns and patterns of usage upon Vulgar Latin, and this goes a long way to explaining why French is so different to other languages descended from Latin – Italian and Spanish

Romanticism In Literature And Politics

Paradoxically, given the role of the Revolution in fostering Romanticism, French Romanticism began a few years later than British and German, in part because French writers could be more directly involved in the politics than their European counterparts. Perhaps for this reason too it took a somewhat different course in the first generation; two of its main protagonists, de Staël and Constant, remained liberal, if chastened, revolutionaries. It was de Staël, in her extraordinarily influential Of Germany (1810), who brought German Romanticism to French, and wider European, notice. 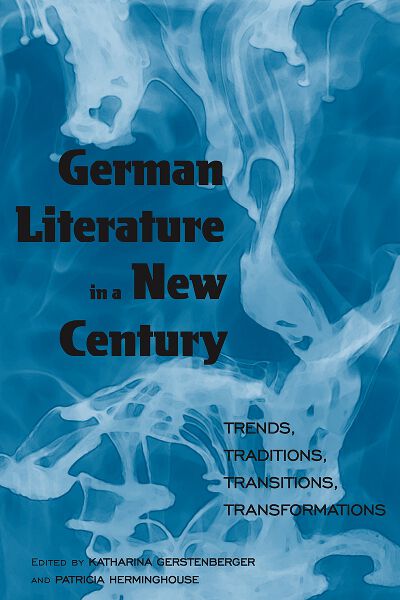 Diving Into The Custom:

The people, language, and traditions are what make the German culture unique. It has had a key role in the history of Europe. English speakers call it Germany ,and Germans themselves call Deutschland. Germany is known as the country of poets and thinkers.

The German symbols have changed through different phases in history alongside the events that have shaped its culture and traditions. The eagle was part of the Holy Roman Empire, which after Prussia’s victory over Austria in 1886 has been shared by two different states. Martin Luther and luminaries such as Immanuel Kant, Johann Gottfried von Herder, and Johann Wolfgang Goethe are also important figures and very contentious symbols. Today the most known symbol of the country is its black, red, and gold flag.

German Philosopher’s And Their Attractive Literacy:

The German symbols have changed through different phases in history alongside the events that have shaped its culture and traditions. The eagle was part of the Holy Roman Empire, which after Prussia’s victory over Austria in 1886 has been shared by two different states. Martin Luther and luminaries such as Immanuel Kant, Johann Gottfried von Herder, and Johann Wolfgang Goethe are also important figures and very contentious symbols. Today the most known symbol of the country is its black, red, and gold flag.

Literature Of The Germans

Some of the most famous philosophers were born and lived in Germany, like Immanuel Kant, who played a central role in the history of philosophy, and h was inspired by German philosopher philosophers Schopenhauer and Nietzsche who spent their whole lives in Germany. On the other hand, the developers of the communist theory Marx and Engels were also Germans.

Romanticism crucially also maintains that art cannot be learned; it emerges from divine inspiration. The artist’s role is the mediator between the creative and the divine. Nature was considered to be the visible spirit, the evidence of the divine in the absence of an image of God himself. The romantic landscape artist was charged with the responsibility of contemplating nature and its spirit and then replicating it in art. 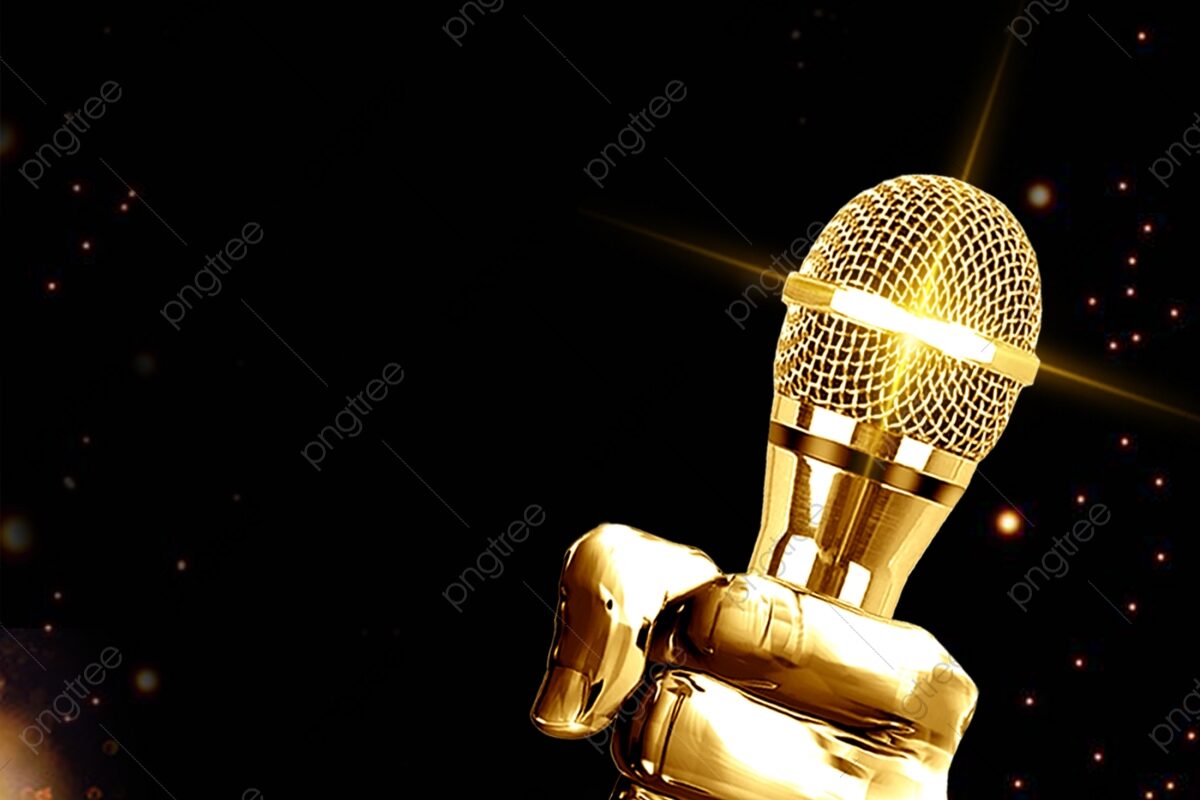 THE PAST AND STORY OF VOCALS:

In the beginning was the voice. Voice is sounding breath, the audible sign of life.
-Ibid.

It is likely the earliest singing was individualistic and improvisatory, a simple imitation of the sounds heard in nature. Many anthropologists believe the development of a lowered larynx (important to articulate speech, as it effectively makes the flexible lower tongue the front wall of the pharynx) was a relatively recent aspect of human evolution. Three styles of chant melody evolved: syllabic (for clergy and congregation), neumatic (several notes to a syllable, for choristers) and melismatic (florid, for soloists). Metricity in either chant texts or melodies was uncommon, but occurred as early as the fourth century, In the graphic art of the Middle Ages, singers were often shown with strained expressions, their furrowed brows, protruding veins and exaggerated mouth positions suggesting an effortful, possibly nasal quality–twangy or reedy–like the instrumental colors of the time. Chaucer, in his fourteenth century Canterbury Tales, described singing of the time as being ‘intoned through the nose’. Straight tone was the probable norm, with vibrato being reserved for use as an ornament, as were a stock of ancient vocal devices: portamenti, turns, trills, and the intentional use of the qualities of the various vocal registers. The yodel was probably used as well.

MUSIC AND THE BRAIN:

In the act of singing (with words) there is a smooth integration of the neural systems producing speech and singing. We know that in terms of activation, these systems seem to exhibit a significant degree of overlap asymmetries may reflect complementary specializations that arose specifically to serve the simultaneous demands inherent in producing speech (words with prosodic intonation) or song (melody with lyrics). Regardless of its evolutionary origins, song production, like song perception, calls upon a combination of functions, some of whose components appear to exhibit opposite hemisphere asymmetries. Temporal lobe areas were activated bilaterally during song imagery, consistent with the integrated nature of melody and lyrics in song representations. During actual singing, temporal lobe activation would be predominantly driven by the processing of auditory feedback. It remains to be demonstrated whether song singing will result in strongly right hemisphere asymmetric activation, as does simple singing without words, or in significant activation of left temporal lobe areas associated with language comprehension.