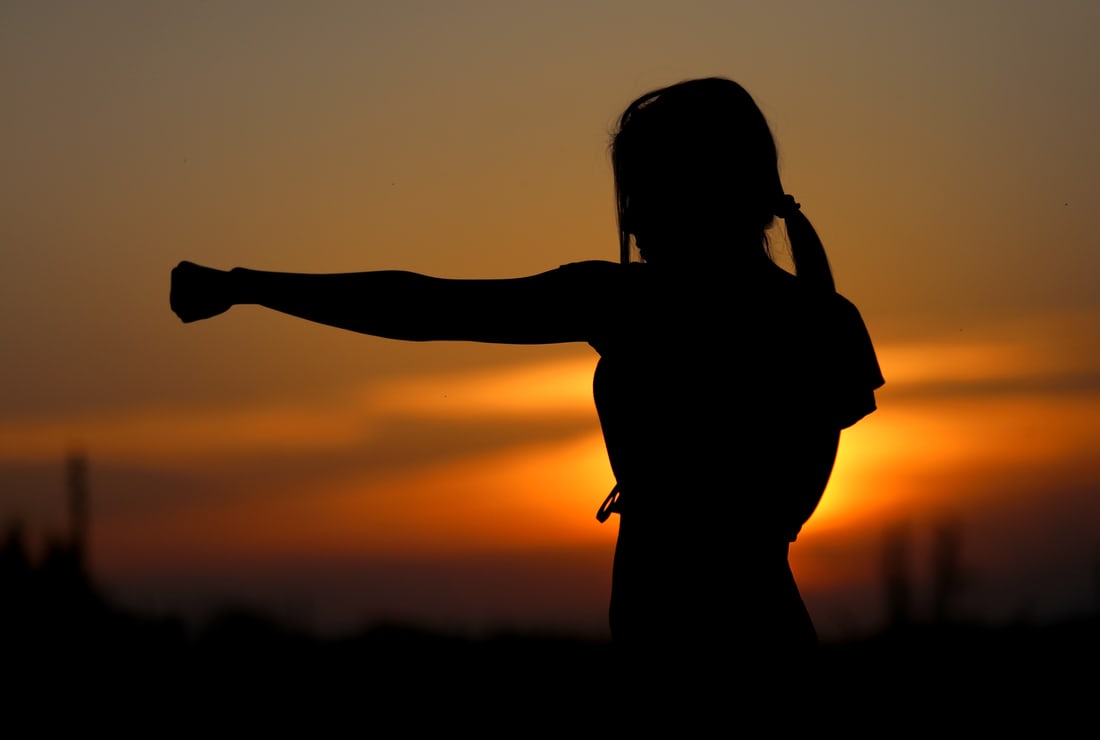 People often regard martial arts as styles of fighting that have originated in the eastern part of the world. However, when we talk about martial arts, we refer to styles from all over the world that relate to specific disciplines with a specific set of rules and guidelines certain philosophical or religious aspects to them. All forms of martial arts are known to inculcate either one or two of all the three following elements; striking, grappling, and the usage of weapons. Nowadays, martial art forms have become quite popular among the common masses. People tend to learn martial arts not just for entertainment or skill development but also for self-defense, that is, protecting themselves and their loved ones. We’re going to talk about some forms that are common as hobbies.

This is a form of martial arts that pays attention to self-defense without the usage of any weaponry. Specific body movements such as punches and kicks and even shouts are the main components of this form. Several ways of defense and attack are taught, along with the values that a good fighter should have such as discipline. A Karate Dan or expert is one who achieves expertise in the form and has good control on his speed, technique, and strength. If you are a student of karate, you’d be expected to wear a white tunic and you’d be presented with belts of different colors, each color signifying a stage or learning or expertise.

This is a form that was founded in Korea and its movements often include spinning and flying kicks. It is a fighting or wrestling technique that uses hand and foot movements. People often confuse taekwondo with karate, but the two forms are quite different from each other, even though they have similar aspects. The uniform is also the same; a loose white tunic. Someone with a white belt is referred to as a beginner and an expert is presented with a black belt.

Japan is the place where this form originated. This style includes throwing, kicking, kneeing, and choking your opponent and uses several tools as well. This style is said to have been developed from martial arts styles that the Japanese inherited from Asia. It means to transfer the energy of your opponent’s attack in a gentle or mild manner.