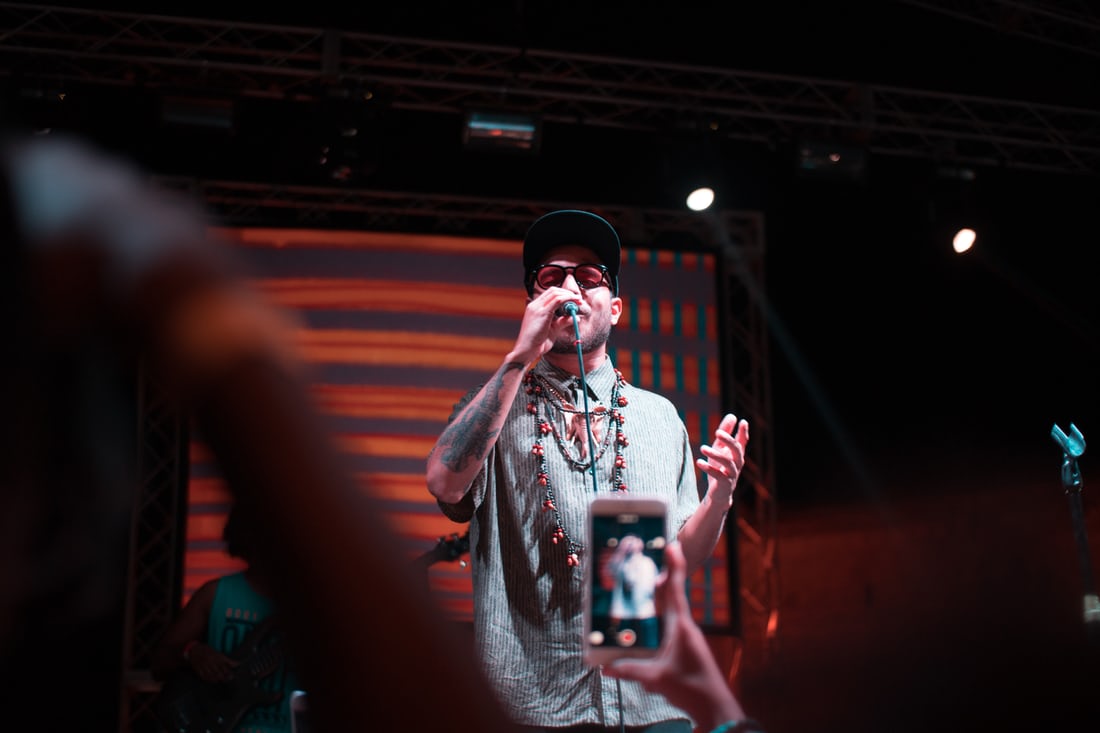 Rapping is a hobby that can be treated as a musical hobby. It is the art of spreading socially important messages with the help of poetry and rhythm. It is associated with the hip-hop genre. Rapping as a hobby started to gain momentum in the ’80s when the youngsters started writing lyrics condemning social evils such as discrimination, racism, casteism, and violence of any kind. It is a way of letting people know about things that require attention such that it would reach more people and leave a mark in their hearts. Rapping can turn out to be one of the best hobbies you can think of because of several benefits.

Words form the backbone of a rap. If you engage in rapping, it would require you to keep reading and expanding your vocabulary and knowledge. You would have to learn new words and stay notified about things that are going around you so that you’re able to raise the right concerns through your art. Thus, with time, you’d have an extensive vocabulary and awareness about issues that require scrutiny. This would in turn lead to your growth not just as an artist but as an individual as well. Rapping might be an underrated hobby especially in Indian households, but once people try and admit its potential, there’s no looking back.

The one thing that separates rapping from reciting poetry is the musical aspect of rapping. Along with a grip on words, you would also require a great sense of beats and rhythm to make your rap appealing to a large audience. While composing a rap, one should always keep in mind the target audience. Raps are usually made to sensitize the youth and spread awareness among them. Thus, the beats should be fast-paced and impactful for the words to come out loud and clear.

While rap music is used for various purposes nowadays, its main motive was to spread awareness. If you believe in educating people and showcasing the reality, rapping could be a great tool for you to succeed in the same. Moreover, it would require you to be up to date with all important events around you, thereby expanding your horizon. Are you inspired to explore a new hobby yet? It’s time to make some noise with your art! 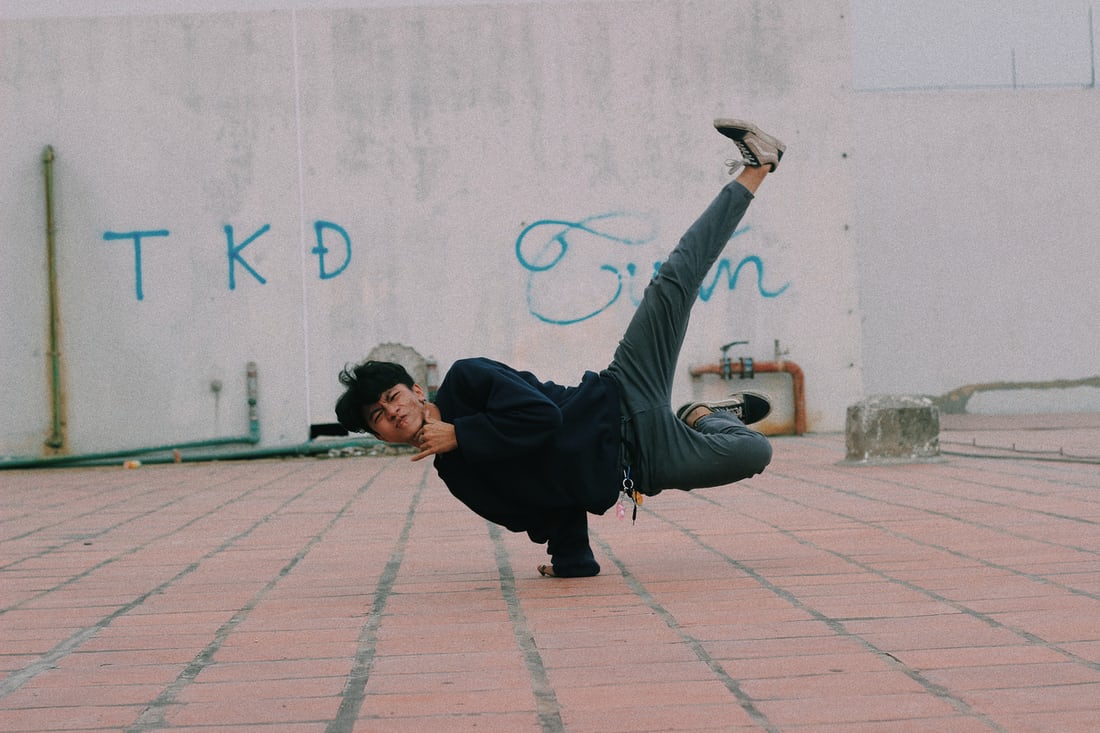 Hip-hop is a form of fusion dancing and has developed from several early street dancing styles that were prevalent during the 1970s. It is a form that’s fast-paced in nature and is for anyone who loves to dance in fast, energetic tunes. In this article, we’re going to talk a bit more about hip-hop and its various sub-forms, and why it could be a great hobby for anybody willing to learn a creative art form that includes crisp body movements. Today, the form hip-hop is viewed as an iconic dance style with several types under it. Read along to find out more!

This style is associated with Reggae music and closely resembles the movements of hip-hop. The point of distinction lies in the fact that reggae movements are more sensual, and are not as fast as hip-hop. It could be a good style for those who want to try hip-hop but at the same time, do something out of the box as well.

This is a form that is a combination of both light, flowy movements, and sharp, crisp movements. Disco and Soul are both included in this style and it requires thorough choreography. If you’re looking for a hip-hop style that would enhance your motivation and add discipline to your life, funk could be just the right choice for you.

This one’s one of the earliest forms of hip-hop and requires very intense training for acquiring expertise. Unlike several other dancing hobbies, physical fitness is extremely important for breakdance. It involves several stiff leg movements and acrobatic formations. Thus, if you’re interested in enhancing your fitness and flexibility, breakdancing could be a great hobby for you.

Lyrical has become a quite common hip-hop style these days and is widely used in the entertainment industry. It is different from the other forms of hip-hop in the sense that beats are of secondary importance in this one. The primary focus is on the lyrics of the song that is being played. Lyrical hip-hop is supposed to showcase a tale by performing to the lyrics of a song instead of the beats. Thus, it does not involve too upright steps and is characterized by easy-going, fluid movements and those that are easy to interpret.