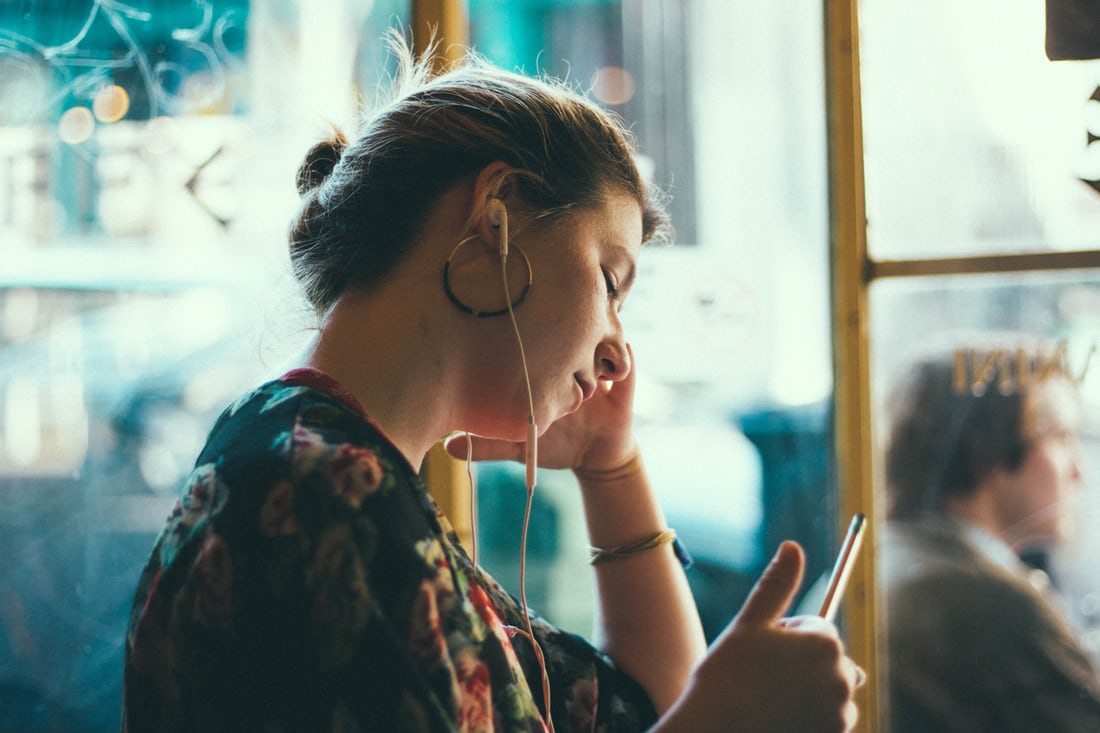 Learning a new language is beneficial for individuals in many ways, including the improvement of their brain function. People who’re accustomed to or are fluent in more than one language are not just smarter than those who don’t, but they’re also better at handling problems. Bilingual or multilingual individuals are mostly known to pose lesser risks of mental health disorders like depression, dementia, etc.

While learning a new language involves putting extra effort in making that language a part of our daily horizon by trying to read and write that language, there are other ways as well. These ways include a few hobbies to learn a language. In this article, we’d be talking about the same.

We learn better when we’re able to hear the language, instead of just reading it or writing it down. The more you listen to music in that language, the quicker you learn, and you end up mastering the language in no time. Words are way easy to pick when they’re bound within a rhythm.

Watching movies in a different language might seem quite weird at first, but it’s one of the main hobbies to learn a new language. It gets easier when you follow the subtitles in a language you’re comfortable in. You should always opt for classics that would guide you in learning more about a particular language.

What better could be included in hobbies to learn a language than traveling to places where that language is mostly spoken. The more you interact with people who’re fluent in the language, the stronger your grip would be on it. Traveling is a great way of being aware of different languages, and helping you learn one soon.

It’s known that meditation is capable of improving concentration and focus. Thus, when you’re trying to learn a new language, meditation should be an essential part of your daily routine. Your observation skills would also improve if you meditate, thereby preparing you to cope with difficulties while speaking a new language.