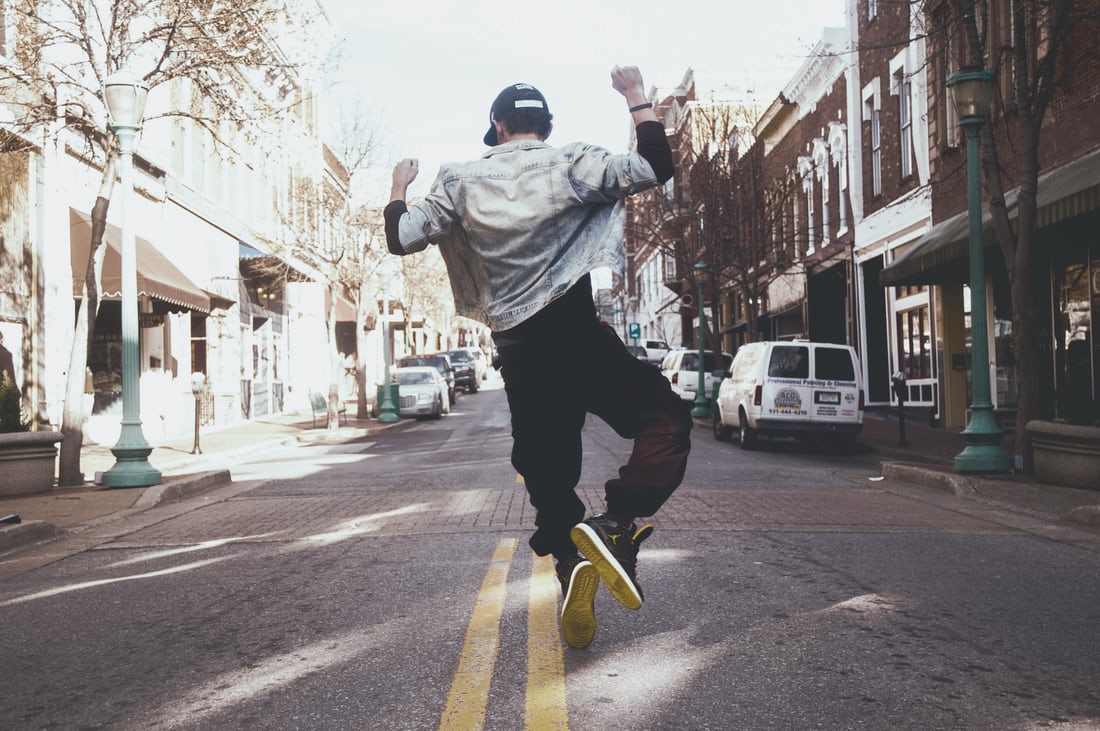 If you’re good at acting, you should certainly consider an acting career and bring a part of the show business. The most integral part of being an actor would be the ease with which you can act and emote according to a given situation. However, in today’s time, there’s a lot of competition as far as acting is concerned and you would only make it big in the industry if you’ve got to offer something other than acting. You would have to become a complete performer to kick-start your career. In this article, we’re going to talk about certain hobbies that would help you become an actor and increase the chances of your success by making you a versatile performer.

Acting and dancing go hand in hand since in most movie industries and especially in the Indian film industry, dancing plays a very important role for an actor to be successful. Even if you’re not accurate with your moves, you should be able to grab the audience’s attention when you dance. Moreover, dancing would help you in your initial days of struggle when you would have to audition for roles. If there’s someone else auditioning for the same role who matches your acting skills but doesn’t know how to dance, there are more chances of you being shortlisted because of your additional skill.

It is of utmost importance for actors to take care of their bodies and stay fit. When you’re starting as an actor, people would notice your lifestyle habits as well as your acting skills. If you have a great body, you could go a long way in making a positive first impression on someone who’s looking for fresh faces. This is a great way to catch someone’s attention and begin a conversation as well. Moreover, staying fit would also have a positive impact on your health.

Not all actors are capable of singing, but there are a few who have been very fortunate in terms of their careers. Singing is an art that can increase the appeal of a person manifold that turns out to be very beneficial for an actor who craves fame and the limelight. Moreover, it also increases the professional boundaries of a person since you would get work to satisfy the hunger of all your skills.