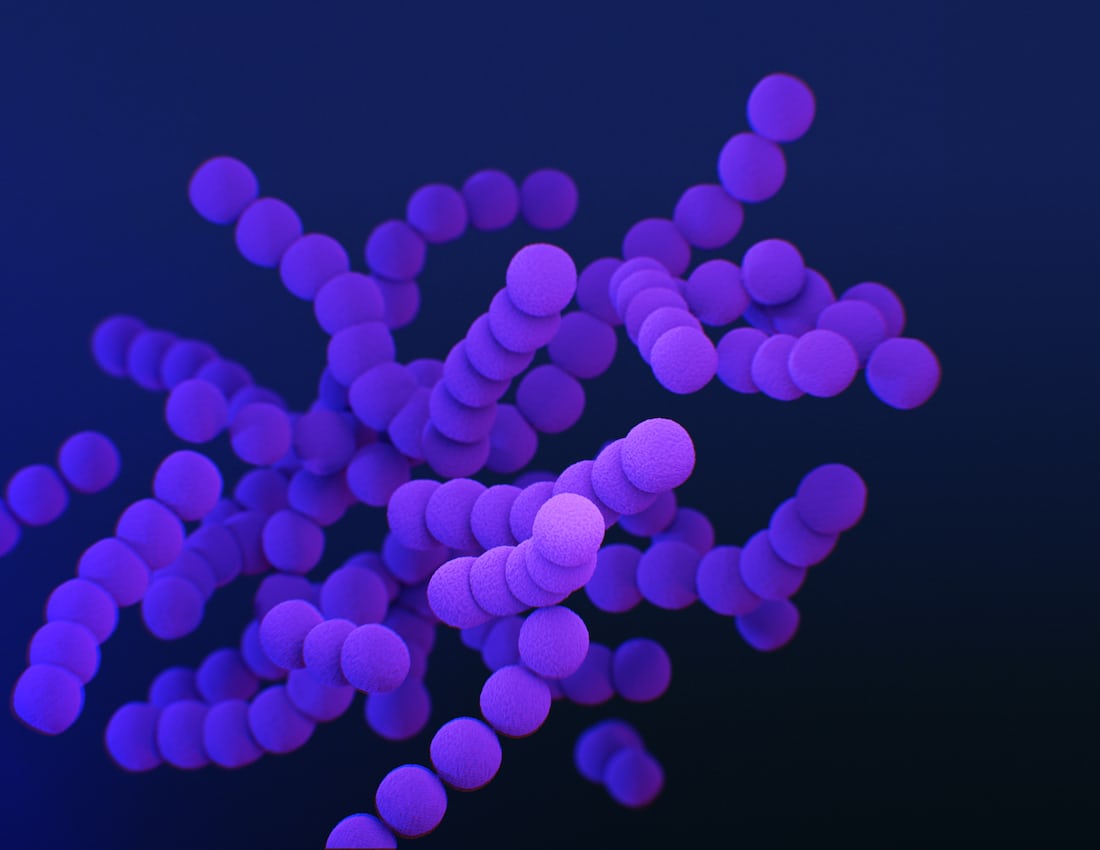 Pursuing science and opting for a science-backed career is a dream for almost every science enthusiast there is. Fortunately enough, although a lot of science careers have slowly begun to saturate, there are still a lot of prospects that are both well-paying as well as mentally satiating in terms of job criteria. Here are a few highly sought-after career options for science enthusiasts.

One of the most sought-after and equally challenging roles to play in the world is that of being a doctor. Belonging to the medical fraternity is a dream for many science enthusiasts who garner a special fondness for biology or living sciences. Medicine as a field is exceptional in the varied experience, exposure and financial stability it provides. It is also a suitable career option for those who want to work for society at large and serve its people besides nurturing their acumen and knack for the subject.

Technology also features amongst the most widely spread professional accommodations with a host of branches and divisions. It is a broad realm which includes several prospective positions such as the likes of computer engineering, electronics, sound engineering, civil engineering and chemical engineering. It also includes biotechnology and agro-technology which are upcoming streams with great opportunities. Biotechnology along with genetic engineering is the new age sensation in the world of technology with its variety of scope, expanse and life-altering effects in the spheres of gene therapy, genetically modified crops and animals, disease-resistant varieties and mass production.

With epidemics and diseases on the rise, microbiology is also the current favourite stream to pursue a job. Microbiology essentially deals with the study of microorganisms which broadly include bacteria, fungi, microscopic animals and plants. Microbiology discerns the traits of each along with their role as pathogens as well as beneficial roles such as the production of enzymes as well as other bioproducts. A sub realm that arises is epidemiology which closely assesses their role as disease-causing organisms along with a special emphasis on outbreak management in epidemics, their control and cure.

Yet another interesting and uncommon career option to opt for is earth sciences. This itself is a broad term that houses a host of other branches and related sciences. Earth sciences or geological sciences include soil studies, climate studies as well as evolutionary studies that together compare the geological and phylogenetic evolution of the planet earth. It also includes oceanology or water sciences which is the study of the oceans, waves and seismology.